That last model is most telling as the T-Roc is smaller, lighter and more compact. This is where VW reckons there’s huge SUV growth, with sales set to swell from today’s global 6.4 million to 10.6 million in a decade.

No wonder every car maker seems to be launching a small crossover. So, how does VW’s entrant stack up against rivals it cites such as the Audi Q2 and Mini Countryman? Very closely is the answer as price, equipment and engines are within a hair’s breadth of them.

You’ll note it doesn’t mention the Skoda Karoq, which shares VW underpinnings with the T-Roc. The reason is that the Skoda concentrates more on practicality and comfort.

Using the same base as the Skoda doesn’t mean sticking with the same set-up. After all, this is the root that gives life to models as diverse as the Skoda Superb, VW Golf and Audi Q2. VW has focused on making the car sportier than many rivals. 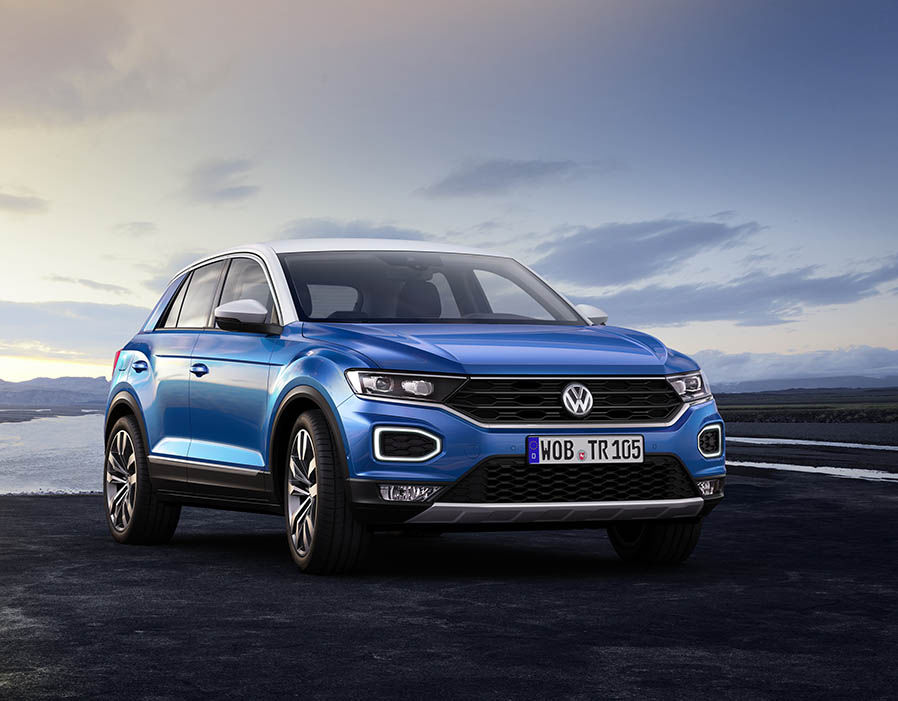 
This also involves styling, which it calls “coupe-like”. You may need rose-tinted glasses to see that, but it is less boxy than others.

The T-Roc has a bolder exterior colour palette than most VWs. You can get two-tone options that give the roof and door mirrors a contrasting hue and there are 24 outside colour combinations.

The personalisation continues inside with colour options for dash and door trims. Decisions will be tempered by trim level.

The range starts with the SE that comes with alloy wheels, dual zone climate control, 8in colour touchscreen for infotainment and Car-Net that lets you access apps and info from your phone. 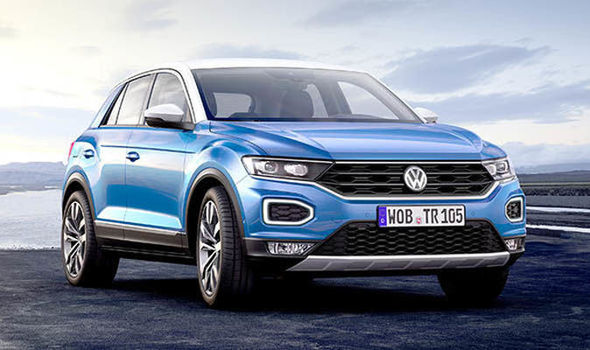 The design bolsters that with 17in alloy wheels, rear privacy glass and ambient lighting.

You also get a Driver Alert system so the car warns you if it thinks you’re getting tired. Topping out the range is the SEL with 18in alloys, LED lights front and back, sports front seats and satellite navigation.

With this trim, the 4Motion all-wheel drive versions gain active control with four driving modes for on-road, off-road, snow and an individual set-up you can configure to your preferences.

Yet these electronic aids seem pointless. This is not a dirt-busting 4×4; it’s a car for the road and it does this well.

VW has yet to announce prices for the diesels, but the expected bestseller will be the 114bhp 1.0-litre TSI in SE trim that starts at £20,425.

There’s a choice of three petrol and two diesel engines, all turbocharged. The 1.5-litre petrol comes with 148bhp and is priced from £22,200.

This could be the better all-rounder if you spend time on motorways, while the 187bhp 2.0-litre petrol goes from £31,485 and is only offered in SEL spec with 4Motion all-wheel drive.

The diesel engines come with identical power outputs as their petrol counterparts, so the 1.6 boasts 114bhp and the less potent 2.0-litre serves up 148bhp. 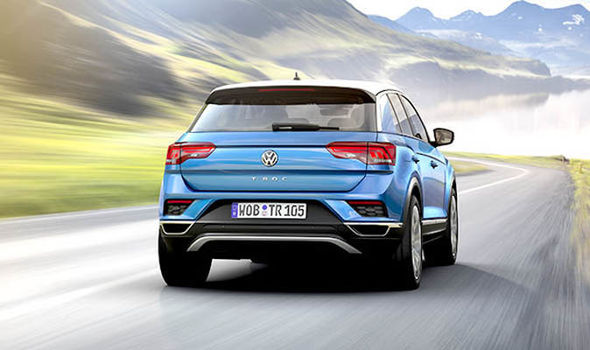 Go for the 187bhp version and it also has four-wheel drive as standard. The mid-power diesel is a good balance between performance, refinement and economy.

There’s a little tell-tale diesel grumble at lower revs, but it picks up cleanly through the gears whether you choose the six-speed manual or DSG twin-clutch seven-speed automatic.

This engine offers a 0 to 60mph time of 8.4 seconds and 125mph top speed, while more considerate driving should see you close to the average fuel economy of 55.3mpg.

Stepping into the petrol in its most powerful 187bhp guise shows a stark difference in performance, as you’d expect. It reaches 60mph in 7.2 seconds which is close to hot hatch territory, while flat out it reaches 135mph.

A lighter right foot offers an average of 42.1mpg at the pumps and produces 152g/km emissions.

More telling is that the petrol feels better suited to the T-Roc. It’s quieter, more eager and the DSG auto lets you slink through town or swap gears yourself when in the mood. 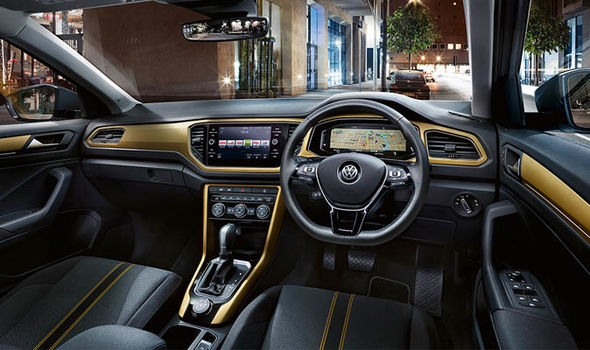 Yet the VW doesn’t satisfy like a Mini Countryman on twisty roads due to inert steering.

The ride has a firmness that keeps body lean contained in corners and makes the car stable on the motorway. The payoff is some jiggling at lower speeds on town and country routes. Steering is light when parking and, being shorter than a Golf, makes it easy to park.

The 4in higher roof means a raised seating position and that helps in manoeuvring, though thick rear pillars make you glad of the all-round parking sensors that come with all versions.

That’s the T-Roc: in many ways better than the Mini, but also less engaging.

With so many rivals, it’s a small negative, one that’s unlikely to halt success in this ever-expanding class. 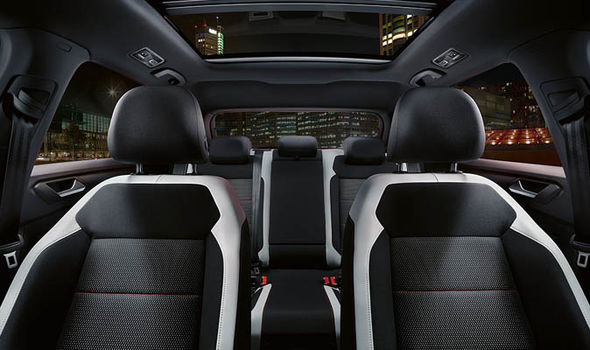 I'm a 50 year old PLC programmer from Burnley, UK. I severed my time as an electrician in the baking industry and soon got involved with the up and coming technology of PLC's. Initially this was all based in the Uk but as the years went by I have gradually worked my way around the globe. At first it was mainly Mitsubishi with a bit of Modicon thrown in but these days the industry leaders seem to be the Allen Bradley range of PLC and HMI’s.
Previous 5G takes center stage at CES 2018 with actual deployments later
Next Google has planted its flag at CES