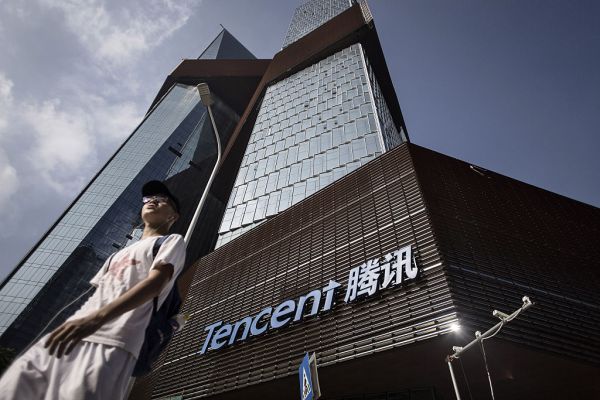 Tencent, the $500-billion Chinese internet giant, is increasing its focus on open source after it became a platinum member of the Linux Foundation.

The company has long been associated with the foundation and Linux generally, it is a founding member of the Linux Foundation’s deep learning program that launched earlier this year, and now as a platinum member (the highest tier) it will take a board of directors seat and work more closely with the organization. That works two ways, with Tencent pledging to offer “further support and resources” to foundation projects and communities, while the Chinese firm itself will also tap into the foundation’s expertise and experience.

Along those lines, the company said it will contribute its open source microservices project called TARS and an open source name service project (Tseer) to The Linux Foundation. It added that an open source AI project — Angel — will be contributed to the deep learning foundation.

“We are honored to be a Platinum member of The Linux Foundation. Open source is core Tencent’s technical strategy,” Liu Xin, general manager of Tencent’s Mobile Internet Group said in a statement.

Earlier this year, Tencent joined another open source industry body — the Open Compute Project (OCP) community — as part of a push for open source in the hardware space.

Alibaba is a gold member since last year, but more than that it has invested resources into projects directly as part of a push for its cloud computing service Alicloud. The Chinese firm led a $27 million investment in MariaDB, which became its first cloud investment outside of China. At home, its Alicloud-focused deals have included investments in cloud storage provider Qiniu and big data firm Dt Dream.

I'm a 50 year old PLC programmer from Burnley, UK. I severed my time as an electrician in the baking industry and soon got involved with the up and coming technology of PLC's. Initially this was all based in the Uk but as the years went by I have gradually worked my way around the globe. At first it was mainly Mitsubishi with a bit of Modicon thrown in but these days the industry leaders seem to be the Allen Bradley range of PLC and HMI’s.
Previous Audi RS4 Avant 2018 review – One of the best of the breed
Next Facebook prototypes tool to show how many minutes you spend on it

Advertisements A breakdown of Bessemer and Forbes’ yearly Cloud 100 list Hello from the midst ...