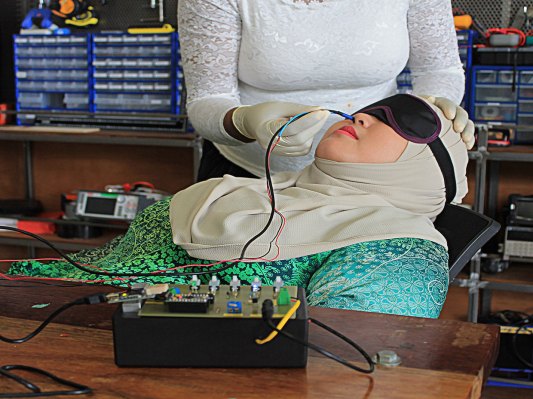 The IEEE has showcased one of the coolest research projects I’ve seen this month: virtual smells. By stimulating your olfactory nerve with a system that looks like one of those old-fashioned kids electronics kits, they’ve been able to simulate smells.

The project is pretty gross. To simulate a smell, the researchers are sticking leads far up into the nose and connecting them directly to the nerves. Senior research fellow at the Imagineering Institute in Malaysia, Kasun Karunanayaka, wanted to create a “multisensory Internet” with his Ph.D. student, Adrian Cheok. Cheok is Internet famous for sending electronic hugs to chickens and creating the first digital kisses.

The researchers brought in dozens of subjects and stuck long tubes up their noses in an effort to stimulate the olfactory bulb. By changing the intensity and frequency of the signals, they got some interesting results.

The biggest question, however, is whether he can find a way to produce these ghostly aromas without sticking a tube up people’s noses. The experiments were very uncomfortable for most of the volunteers, Karunanayaka admits: “A lot of people wanted to participate, but after one trial they left, because they couldn’t bear it.”

While I doubt we’ll all be wearing smell-o-vision tubes up our noses any time soon, this idea is fascinating. It could, for example, help people with paralyzed senses smell again, a proposition that definitely doesn’t stink. 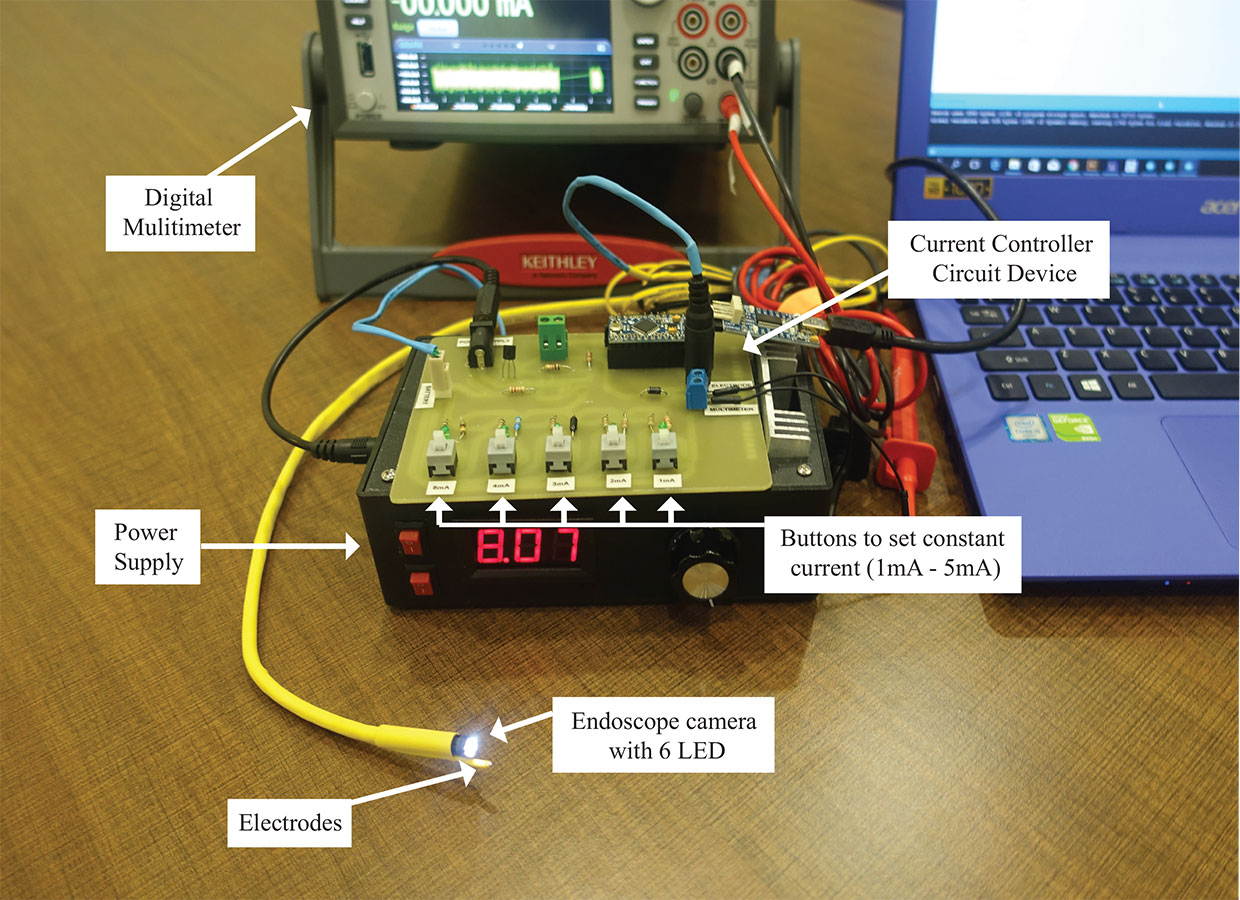 I'm a 50 year old PLC programmer from Burnley, UK. I severed my time as an electrician in the baking industry and soon got involved with the up and coming technology of PLC's. Initially this was all based in the Uk but as the years went by I have gradually worked my way around the globe. At first it was mainly Mitsubishi with a bit of Modicon thrown in but these days the industry leaders seem to be the Allen Bradley range of PLC and HMI’s.
Previous A look at the Android Market (aka Google Play) on its 10th Anniversary
Next TC Sessions: AR/VR surveys an industry in transition

Kegg, a connected fertility tracker and Kegel trainer for women, launches out of beta