‘Gaming disorder’ is officially recognized by the World Health Organization 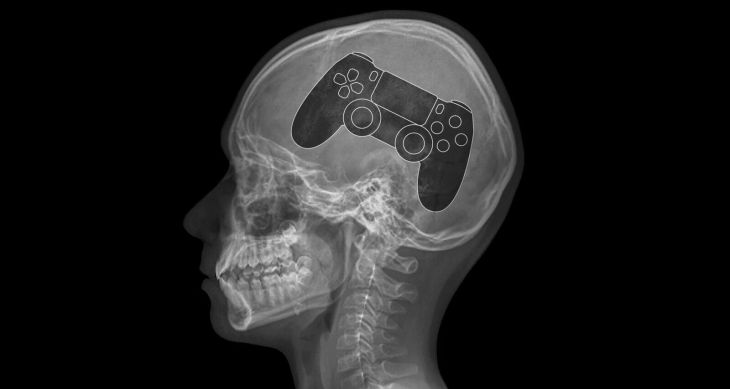 Honestly, “gaming disorder” sounds like a phrase tossed around by irritated parents and significant others. After much back and forth, however, the term was just granted validity, as the World Health Organization opted to include it in the latest edition of its Internal Classification of Diseases.

The volume, out this week, diagnoses the newly minted disorder with three key telltale signs:

I can hear the collective sound of many of my friends gulping at the sound of eerily familiar symptoms. Of course, the disorder has been criticized from a number of corners, including health professionals who have written it off as being overly broad and subjective. And, of course, the potential impact greatly differs from person to person and game to game.

The effects as specified above share common ground with other similar addictive activities defined by the WHO, including gambling disorder:

“Disorders due to addictive behaviours are recognizable and clinically significant syndromes associated with distress or interference with personal functions that develop as a result of repetitive rewarding behaviours other than the use of dependence-producing substances,” writes the WHO. “Disorders due to addictive behaviors include gambling disorder and gaming disorder, which may involve both online and offline behaviour.”

In spite of what may appear to be universal symptoms, however, the organization is quick to note that the prevalence of gaming disorder, as defined by the WHO, is actually “very low.” WHO member Dr. Vladimir Poznyak tells CNN, “Millions of gamers around the world, even when it comes to the intense gaming, would never qualify as people suffering from gaming disorder.”

I'm a 50 year old PLC programmer from Burnley, UK. I severed my time as an electrician in the baking industry and soon got involved with the up and coming technology of PLC's. Initially this was all based in the Uk but as the years went by I have gradually worked my way around the globe. At first it was mainly Mitsubishi with a bit of Modicon thrown in but these days the industry leaders seem to be the Allen Bradley range of PLC and HMI’s.
Previous Apple slapped with $6.6M fine in Australia over bricked devices
Next Google rolls out Messages on the web for Android users

Supercell’s CEO talks about its majority owner Tencent, finding its next hit and more

The Oculus Quest is getting its own Fortnite ripoff

What’s ahead in IPO land for JFrog, Snowflake, Sumo Logic and Unity

Advertisements n”,”protected”:false},”excerpt”:”rendered”:” Apple is holding a keynote today to unveil some new products. This time, ...