Breaking News
Home / Auto / Diesel car CRISIS: Worst is ‘yet to come’ (and petrol cars aren’t off the hook either)

Diesel car CRISIS: Worst is ‘yet to come’ (and petrol cars aren’t off the hook either) 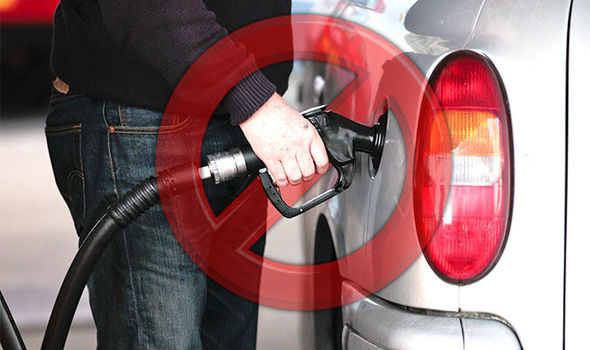 ‘Worst is yet to come’ for diesel cars claims new research

It was reported last week that diesel car sales slumped by almost 20 per cent in 2017, as the whole market dipped 5.7 per cent.

This was due to numerous factors but mainly the negative press diesel vehicles have received over the past 18 months since the VW dieselgate scandal.

The scandal involving one of the world’s biggest car manufacturers has had knock-on ramifications for the rest of the industry.

Since the scrutiny, diesel vehicles have been penalised including proposed hikes to car tax as of April 2018, parking surcharges and clean air zones restricting their usage.

New research from Aston University has now suggested that the ‘worst is yet to come’ for diesel motors and their share of the UK car market could be slashed from around 50 per cent to 15 per cent by 2025.

Professor Bailey said: “Diesel cars face a raft of challenges, each one of which could damage sales, and which are combining to kill off the domestic diesel sector, which was so rattled by the ‘Dieselgate’ scandal.

“They face a ‘perfect storm’ of bad PR over pollution, coupled with concerns over increasingly strict regulations and sinking second-hand values.

“And this is despite diesels accounting for 50 per cent or more of the market just a few years ago.”


Diesel cars face a raft of challenges, each one of which could damage sales


Professor Bailey suggests that the UK car market has been ‘over-trading’ for some time and inflation and wages being ‘squeezed’ could lead to further overall declines.

“The car market has been over-trading for some time now, which is why 2016 remains one of the best years on record for car sales despite the marked slowdown in overall purchases.

“But it’s hardly good news for the sector.

“None of the factors acting as a brake on car sales has gone away: wages are being squeezed, inflation is creeping up.

“Then factor in interest rate rises and an ongoing strengthening of European car markets, cutting the number of cheap vehicles offloaded on the UK, and we could be looking at another cut in sales of between 5 and 10 per cent in 2018.”

Despite this, however, some areas of the market are expected to grow, mainly petrol and hybrid cars but also the electric vehicles.

There are now calls for the Government to introduce a scrappage scheme to encourage drivers to buy low emissions or EVs by trading in their older vehicles for financial incentive.

“Governments have missed several opportunities to encourage drivers to switch to electric vehicles, starting way back in 2001 when there was a misconceived drive to get people to opt for diesels.

“Now that it’s clear diesel is dying a slow death, the time is right for the government to take the initiative and offer up scrappage benefits to those who are prepared to ditch their diesels and switch to electric cars. 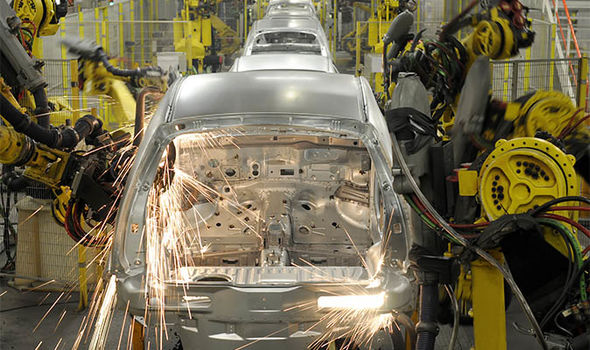 Diesel car sales declined by 17.1 per cent in the UK

The decrease in diesel sales has, however, seen a slight increase to petrol vehicles being bought, which has seen CO2 emissions rise for the first time in 14 years.

Petrol cars typically emit more CO2 emissions than diesels and with the uncertainty around the future of the diesel engine and higher cost of hybrid and electric vehicles, drivers are moving over to petrol.

MPs have said that if CO2 levels continue to rise, they will intervene swiftly.

Whether this means taxes will be imposed on petrol or restrictions on their usage will be introduced or not is yet to be concerned but it certainly isn’t just diesel cars that motorists need to worry about.

I'm a 50 year old PLC programmer from Burnley, UK. I severed my time as an electrician in the baking industry and soon got involved with the up and coming technology of PLC's. Initially this was all based in the Uk but as the years went by I have gradually worked my way around the globe. At first it was mainly Mitsubishi with a bit of Modicon thrown in but these days the industry leaders seem to be the Allen Bradley range of PLC and HMI’s.
Previous With WPA3, Wi-Fi security is about to get a lot tougher
Next Hey Crypto Valley! Come to the TechCrunch Zug Meetup, January 29th